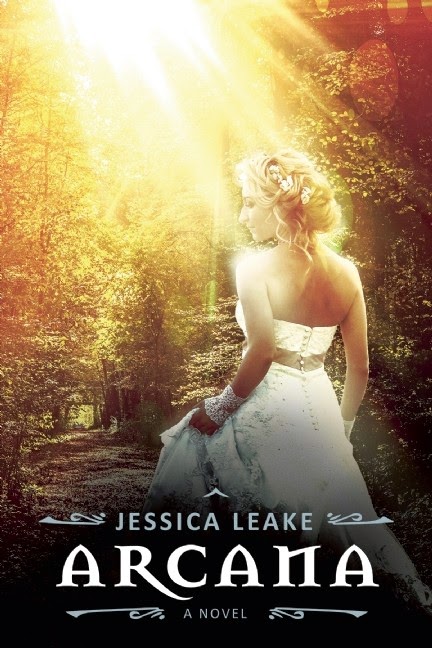 Amid the sumptuous backdrop of the London Season in 1905, headstrong Katherine Sinclair must join the ranks of debutantes vying for suitors. Unfortunately for Katherine, she cannot imagine anything more loathsome – or dangerous. Through her late mother’s enchanted journal, Katherine receives warning to keep hidden her otherworldly ability to perform Arcana, a magic fueled by the power of the sun. The machinations of the fashionably elite are a constant threat, but worse still are those who covet Katherine’s Arcana, seeking the power of her birthright. They could be hiding behind the façade of every suitor, even the darkly handsome Earl of Thornewood. With so much danger and suspicion, can she give her heart to the one who captivates her, or is he just another after her power?

The horse’s hooves thunder across the hillside, and my heart pounds with each bunching of his muscles. My hair breaks free of its pins, pale strands sweeping across my cheek. Though the wind breaks through the thin barrier of my breeches and tall boots, the smile never leaves my face. Mild discomfort is a small price to pay for a journey unhindered by the heavy skirts of my riding habit.
I glance at Robert, who is keeping easy pace with me.
“Careful, dear sister,” Robert calls out, the wind snatching at his words, “I’m gaining on you.”
I laugh. “Serenity will refuse to jump this next bank, just as she always does.”
I press my booted heels to Orion’s sides, and a little thrill jolts through me as he charges forward. His excitement bubbles over my skin, making his buoyant joy hard to distinguish from my own. Arcana, derived from the warmth of the sun cloaks us both, its invisible golden bands connecting us until we are nearly one creature. He floods my mind with his every thought: the way the light layer of snow gives way beneath his hooves, how crisp the air smells when he takes deep breaths, the light pressure of my weight on his back. The mare behind him is on his mind, too, a speck of awareness I take advantage of; it tells me how close I am to reaching the creek before my brother, therefore winning our little race.
The bank jump approaches. It’s nothing but a fallen log on a hilltop, but from this direction, the horses will have to jump down nearly four feet. Orion’s ears prick forward as he notices the log, and his strides increase. I loosen the reins and let him have his head.
One heartbeat, two, and then he arcs over it. I follow his center of bal­ance, lifting up slightly from the saddle as his legs stretch toward the snowy ground beneath us. His front hooves land, the rest of his body follows, and his long strides cover the ground until we are at the creek. I spin him around to face the bank.
The teasing smirk on my face disappears as Robert’s horse jumps the log. “Well done,” I say, pride blooming in my chest.
But then Robert’s mare slips on the landing.
Too fast, her legs fold beneath her weight, dragging my brother down with her. I drop the reins and sit up straight in the saddle. My arms reach toward Robert as though I am trying to catch him. A deep tug at the core of me, and my power unfurls, sliding over my skin like silk. The familiar smell of energy releasing washes over me, like the refreshing scent of the earth right after it rains.
Golden light pours from my fingertips and bathes Robert and his horse in brightness. Robert squints as the light glitters around him, illuminating his mop of unruly blond hair. The arcana stops Serenity’s fall and suspends her inches above the ground.
I wince as more energy siphons away; it becomes more difficult to con­centrate. There are times when drawing from the sun as a source of power is not always convenient; a heavily clouded sky, one which renders the sun’s rays essentially useless, is one of those times. With each beat of my heart, more energy leaves me. Pain radiates from my chest as Serenity treads the air in slow motion. When she finally straightens out her legs, the light fades, leaving them safe at the bottom of the hill.
As though I’ve just surfaced from the depths of the ocean, I take gulping breaths of air. My heart flutters wildly while my hands fall to my lap as the rest of me goes limp. The power of arcana leaves me, and Orion tosses his head at the loss of connection. Like a room suddenly plunged into darkness,
Orion’s images disappear from my mind, and I can no longer guide him by my thoughts alone.

Or, would you like a special personalized/autographed copy of Arcana? You can purchase one from Fiction Addiction HERE.

I’m a stay-at-home mom of three beautiful children (two toddlers and a newborn, in fact, so I think you can begin to see why my blog may be a bit neglected) and author of Arcana: A Novel (Skyhorse/Talos, November 4, 2014), my debut historical fantasy with a heavy dose of romance. I have a particular obsession with blending different genres, but almost everything I write has an element of fantasy and romance. I’ve been in love with historical England ever since my first literary crush: Mr. Darcy (I can’t even count the number of times I watched Pride & Prejudice–the A&E version, of course!!) I’m represented by the fabulous Brianne Johnson of Writers House, and I live in Greenville, SC.

Before I was a writer, I worked as a psychotherapist. I spent several years working at a psychiatric hospital in Birmingham, AL, but after my husband graduated as a pharmacist, we moved back to Greenville. I claim Greenville as my hometown now since I spent most of my childhood here, and I’m a proud alumna of St. Joseph’s Catholic School and Winthrop University.

11/9
The Wonderings of One Person
SBM Book Obsession 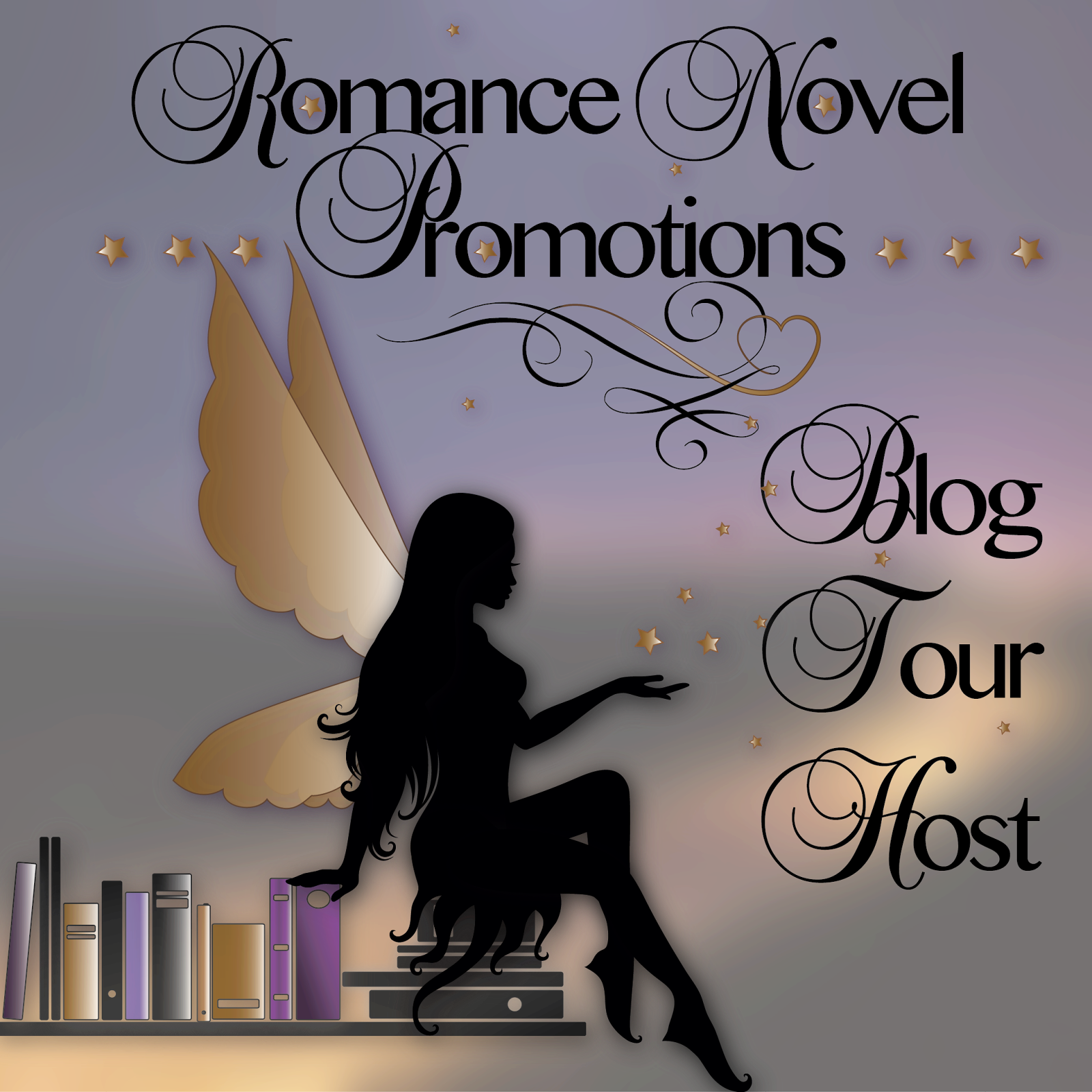